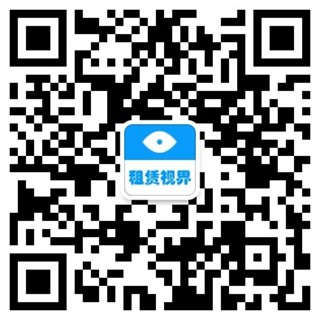 2.State lawmakers have tried to block the construction of wind farms near military bases, as well as in corridors used for pilot training, due to perceived risk of high structures. But military leaders say the bill is unnecessary.

3.If passed, S.B. 377 would present a devastating blow to the wind industry in North Carolina, Katharine Kollins, president of the Southeastern Wind Coalition, told Utility Dive.

A similar moratorium was put in place under former Maine Gov. Paul LePage, R, and though it was lifted a year later, renewable energy advocates said development in the state was noticeably stalled. North Carolina would be the first state legislature to impose such a ban.

"North Carolina would cease to have a wind industry, if the bill passed as is," Kollins said.

The wind industry has been kicked around for some time in North Carolina, she said. State Sen. Harry Brown, R, who sponsors S.B. 377, previously also sponsored an 18-month moratorium on wind projects.

"Because of the regulatory uncertainty that has been propagated by the state's General Assembly, most developers have already left North Carolina," Kollins said. "At this point, there is one developer left and that is Apex Clean Energy. They are looking at building a wind farm in Chowan County, which is blanketed by this wind ban area. If the three-year moratorium were to go into effect, I would be surprised if they continue to try to develop the project."

The bill as stands would also remove one of the largest opportunities for economic development that rural counties along the state's eastern coast have available to them, the Southeastern Wind Coalition said.

"There's no doubt that this continued uncertainty is very bad for business," Kollins said. "Tyrell County is one of the most economically distressed counties in all of North Carolina, and they stood to more than double their tax base with the wind farm that was potentially locating there, and now they got no option."

The bill's intention, according to its sponsors, is to protect flight paths around military bases from high structure interference. But that need is taken care of by the Department of Defense Siting Clearinghouse and the Federal Aviation Administration, rendering state-level enforcement unnecessary, say opponents of the bill.

The one large-scale wind farm operating in northeastern North Carolina was evaluated by that federal department, and necessary adjustments were made, including turbine reductions. That project is evidence the current federal evaluation process works Democratic state Sen. Floyd McKissick​ told The State.

"It has little to do with protecting military bases. Rather, the legislation really is just a ban on wind energy development along North Carolina's coast," McGinn wrote. "The fact is that the military already has the power to stop a project."

The Southeastern Wind Coalition is hopeful that the state House will not pass the bill as is.

"The North Carolina's House has been fairly well educated on wind energy, and understands the economic development benefits that come with wind," Kollins said.

North Carolina-based Duke Energy did not reply to a request for comment on the bill. 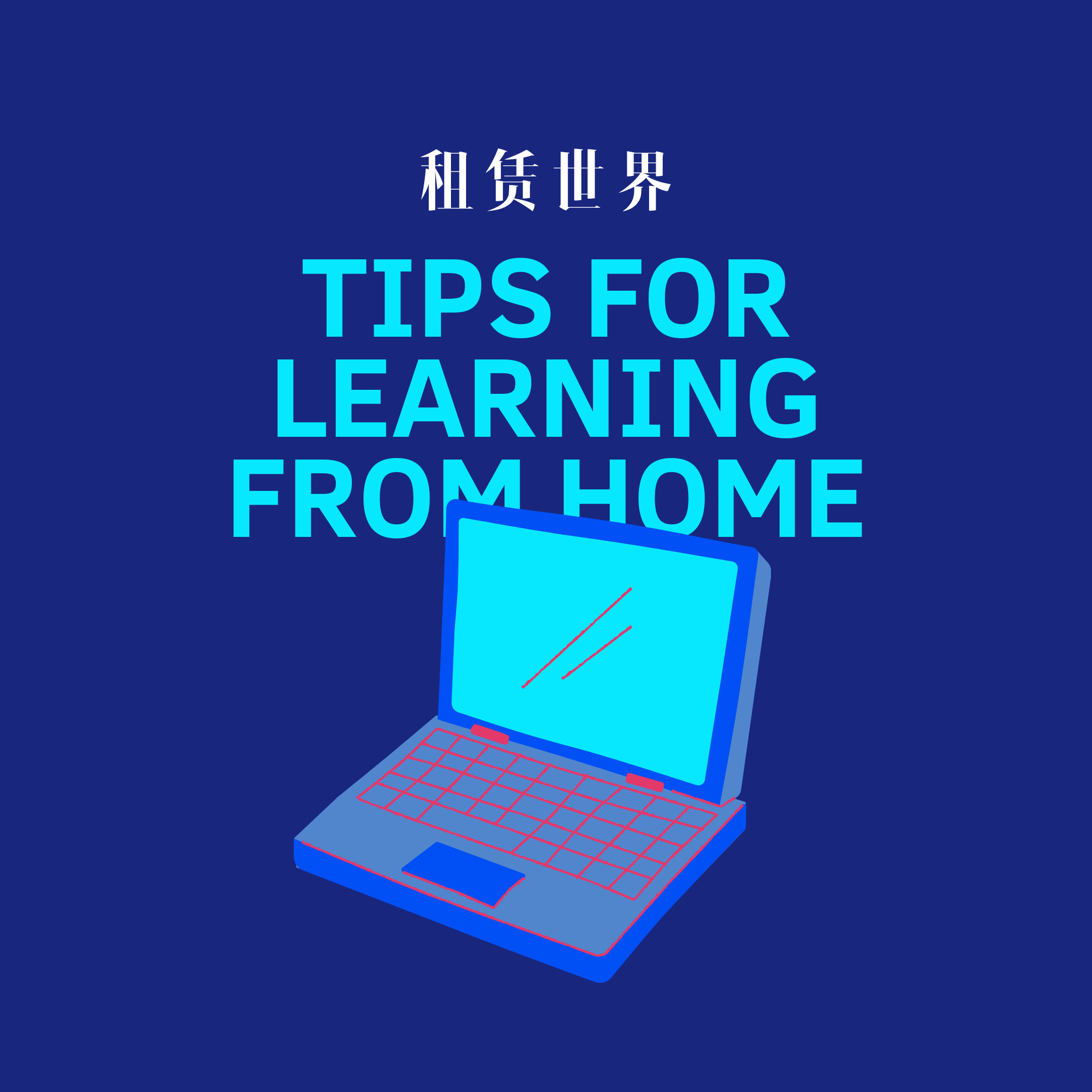